Since the Waldorf Astoria New York achieved the designation as New York City’s largest private interior landmark, Anbang has made significant progress towards renovating the property. The development team has advanced design plans, secured permits and carefully moved, preserved and stored prized historic items, including the Cole Porter piano, the World’s Fair Clock Tower, the Kennedy Rocking Chair, and the MacArthur Desk. The company has now appointed AECOM Tishman to spearhead the first phase of construction.

“After months of meticulous planning and careful preparation, we are ready to begin the next phase of the renovation and have assembled an exceptional team to advance the project. We look forward to working closely with AECOM Tishman to carry out one of the most extensive restoration and renovation projects in New York City,” said Brandon Dong, Managing Director of the Waldorf Astoria New York Project of Anbang. “The Waldorf Astoria New York is truly a global icon and quintessential New York City landmark, and our combined team shares a commitment to preserving this historic property’s legacy and restoring its original beauty while elevating it to set a new standard of luxury and hospitality.” 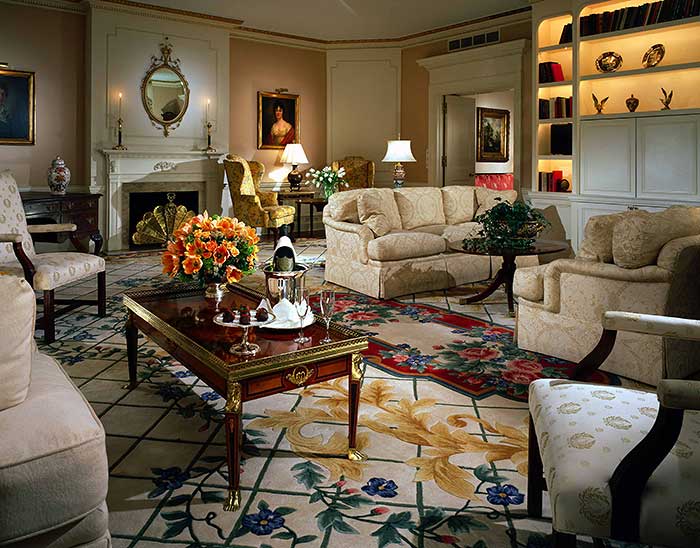 Waldorf Astoria Hotels & Resorts is a portfolio of nearly 30 iconic properties in the world’s most sought after destinations. Unified by their inspirational environments and True Waldorf Service, Waldorf Astoria hotels deliver unparalleled, bespoke service from the moment a guest books through check out. Waldorf Astoria is a part of Hilton, a leading global hospitality company.

AECOM Tishman is one of the world’s leading builders, responsible for managing construction of high-profile projects such as the World Trade Center, One Vanderbilt and Hudson Yards in New York City, the Metropolis mega development in Downtown Los Angeles and Spire London in the U.K. Spanning over 100 years, AECOM Tishman has built more than 600 million square feet. It’s a legacy that continues to grow as part of AECOM, a fully integrated infrastructure firm with a global network of experts solving the world’s most complex challenges. Visit www.aecomtishman.com for more information. 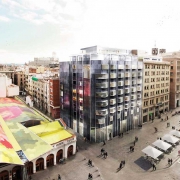 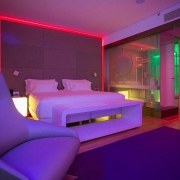 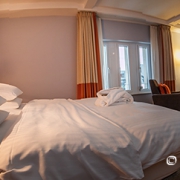 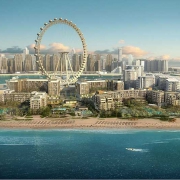 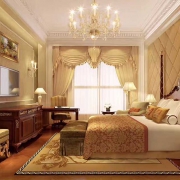 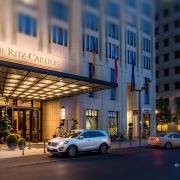