Four Seasons Hotel Shanghai offers 422 well-appointed guest rooms and suites, six dynamic restaurants and bars, seven function spaces and a spa. In 2015 and 2016, the Hotel completed its three phases of enhancement project for guest rooms, function rooms and entire lobby area. During its 15 years, Four Seasons Hotel Shanghai continues to receive awards and accolades from prestigious national and international media for its excellence of service. 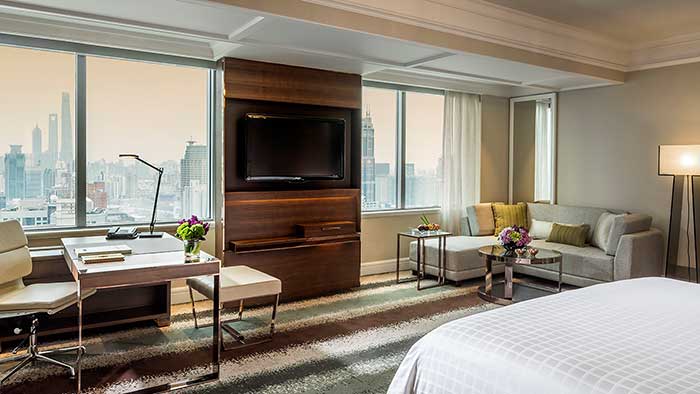 “We are very fortunate to be celebrating this milestone together, I am so grateful to all our staff for their continuous hard work, dedication and passion to always deliver the best service,” says Fredrik Blomqvist, General Manager, “Our success and belief is all about our people; we offer a deep, rich and luxury experience by connecting people and cultivating quality and craftsmanship in all we do. Our people are the heart of our brand and possess their own individuality, unique charm, personality, integrity and value.”

To commemorate its 15th anniversary, Four Seasons Hotel Shanghai invites guests to celebrate together with family and friends for the month of October 2017 with a series of promotions, including special room rate, celebration menus across all restaurants and Golden Autumn spa package. 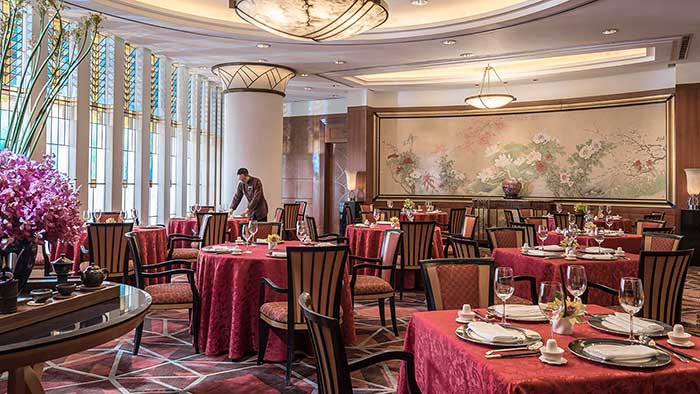 The Four Seasons Hotel Shanghai has been recognised over the first half year 2017 for excellence in luxury hospitality. It’s a remarkable year as the Hotel celebrates its 15th anniversary, and these awards and accolades are a shining indication if its development and consistent excellence. Below are some of the most recent awards for the first half year.

Four Seasons Hotel Shanghai completed its enhancement project for rooms, ballroom and lobby during 2015-2016. The Hotel is awarded as Most Creative Space with beautiful new design and more contemporary refurbishment.

The Hotel’s popular Chinese restaurant Si Ji Xuan combines perfectly of the essence of Cantonese and Shanghainese dishes. In the competitive Shanghai market, Si Ji Xuan was recognised as an Influential Chinese Restaurant. 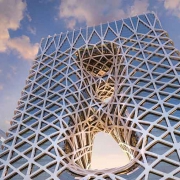 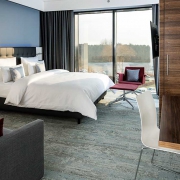 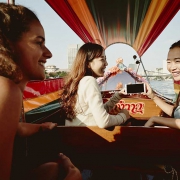 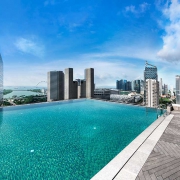 Andaz Singapore Is The First Andaz Hotel in Southeast Asia 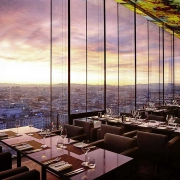