While new and advanced technologies are changing our lives significantly, flight times for air travel have stayed relatively constant. Boom is developing a new-generation supersonic aircraft, which flies at Mach 2.2 and will cut flight times in half. Through this agreement, JAL will provide its knowledge and experience as an airline to support Boom in developing the aircraft. 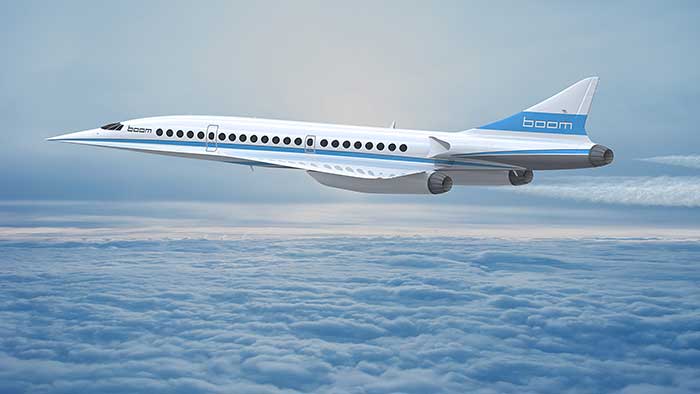 As part of the agreement, JAL has made a strategic investment of USD 10 million in Boom and is collaborating with the company to refine the aircraft design and help define the passenger experience for supersonic travel. JAL also has the option to purchase up to 20 Boom aircraft through a pre-order arrangement. The two companies will cooperate closely to realize faster and more convenient air travel.

“60 years after the dawn of the jet age, we’re still flying at 1960s speeds,” says Blake Scholl, chief executive officer and founder of Boom. “Concorde’s designers didn’t have the technology for affordable supersonic travel, but now we do.”

Formerly of NASA, SpaceX and Boeing, Boom brought together the top minds in aviation to build its modern supersonic passenger airliner. Learning from the Concorde, they combined advanced aerodynamics, efficient engine technology and new composite materials to power a safe and affordable supersonic aircraft 2.6x faster than current jetliners. 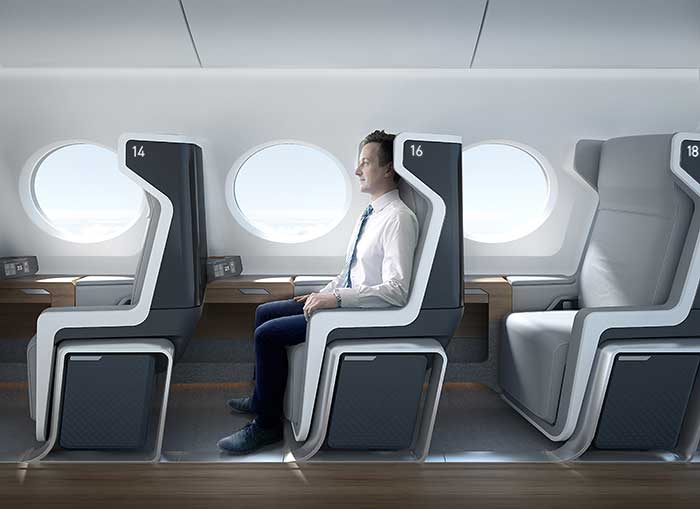 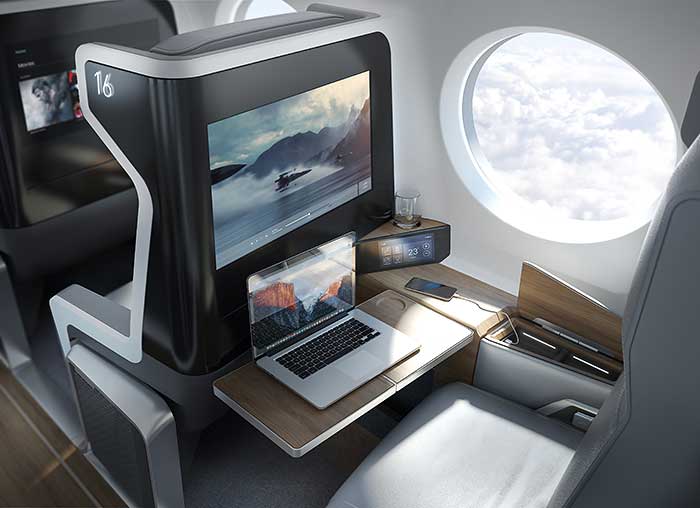 The JAL Group will continue to embrace new technology to deliver greater customer convenience and comfort, enhance its networks, and improve the quality of its products and services. 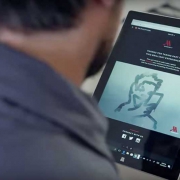 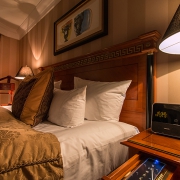 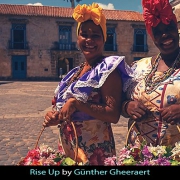 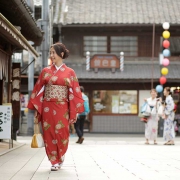 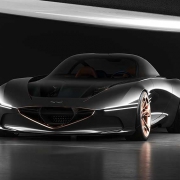