Amsterdam – On Wednesday 21 February 2018 the winners of the Frame Awards 2018 were announced. Following a live judging earlier that day which allowed the final nominees for each award to present their work through a video and additional commentary, the international jury selected the best interiors of 2016/2017. 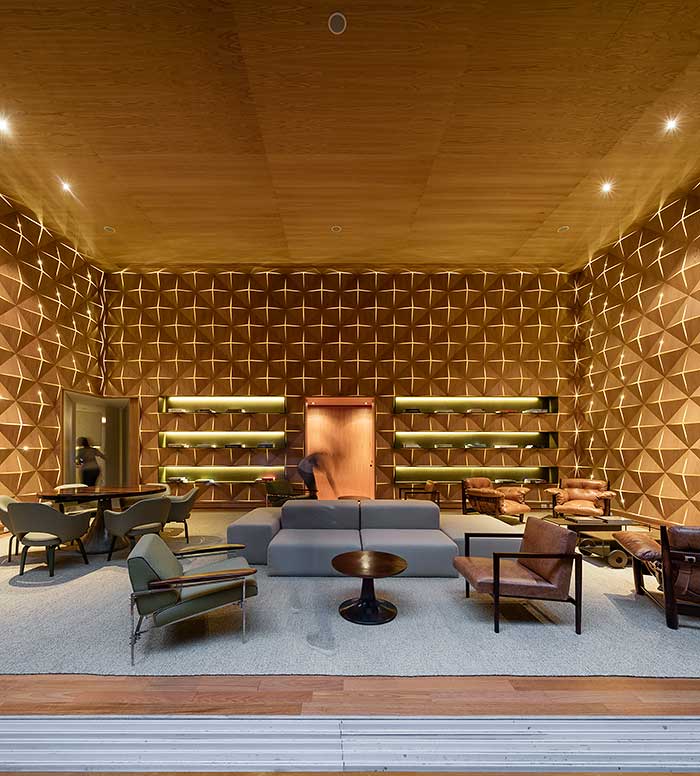 Ramdane Touhami, Cheungvogl Architects, KAAN Architecten and ACDF Architecture are among the winners of the first ever Frame Awards. 28 winners were recognized from across the Spatial, Executional and Societal categories in the Westergasfabriek in Amsterdam. Four additional winners received the Honorary Frame Awards, including Lifetime Achievement Award winner Sevil Peach, Designer of the Year X+Living, Emerging Designer of the Year Space Encounters, and Client of the Year Zhongshuge Bookstores.

The work was judged not just by other designers, but by leaders from all industry stakeholders: retail brands, hospitality providers, cultural institutions, corporations and educators. 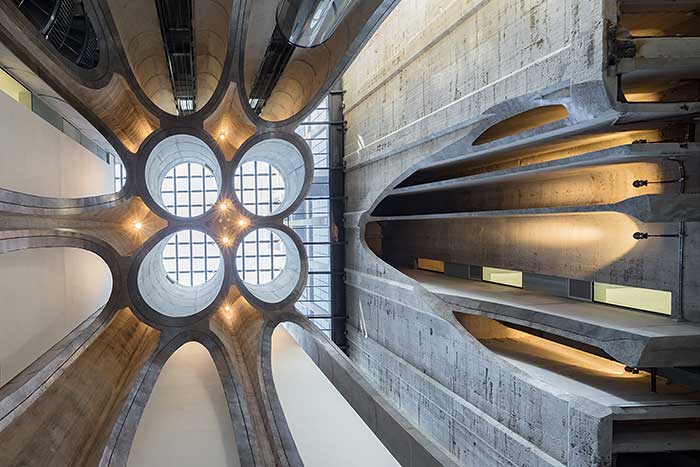 The jury was impressed by the high quality of the work submitted, which included some of the most innovative spaces in the world. ‘Visitors literally step into the beloved subject matter of the artist,’ says Uwe R. Brückner (Atelier Brückner Founder and Creative Director) of Studio OTW’s Emanuel de Witte: Master of Light in Alkmaar. ‘Immediately immersive,’ adds Mike Hughes (Universal Everything Creative Director). As for the Set Design of the Year category, the judges agreed winner Es Devlin created ‘a contemporary vision with layers of narrative that combine to create a holistic, seamless performance’ with their project Ugly Lies the Bone. 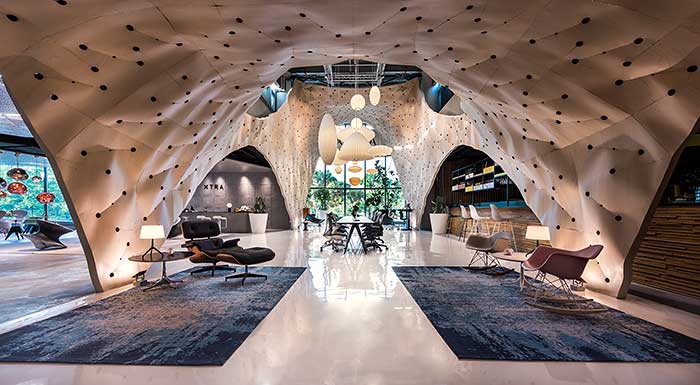 The celebrations and prize-giving ceremony at the Frame Awards Show had Frame founder and director Robert Thiemann as the host of the evening. Over 250 international guests enjoyed the spectacular culmination of the 2018 Frame Awards with the crème de la crème of the interior design and architecture world in attendance.

The Frame Awards marks a new era for Frame, as the company expands beyond print publication and forges a new path in modern media and events with an innovative production that adds a new physical dimension to the brand. 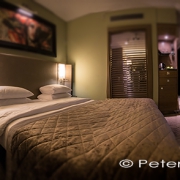 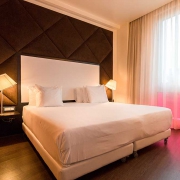 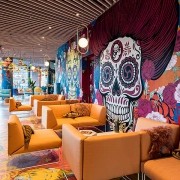 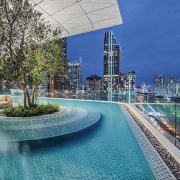 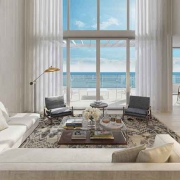