Feel like a rock star? Stay like a rock star! Hard Rock Hotel at Universal Orlando’s newly-redesigned Future Rock Star Suites let guests perform under the lights on their very own stage. Designed to capture the excitement of being on tour, these two-room suites feature applause-worthy floor to ceiling details, including a stage with liquid flooring and lights, a twinkling starlight canopy over the beds and brand new Hard Rock memorabilia from today’s superstars. 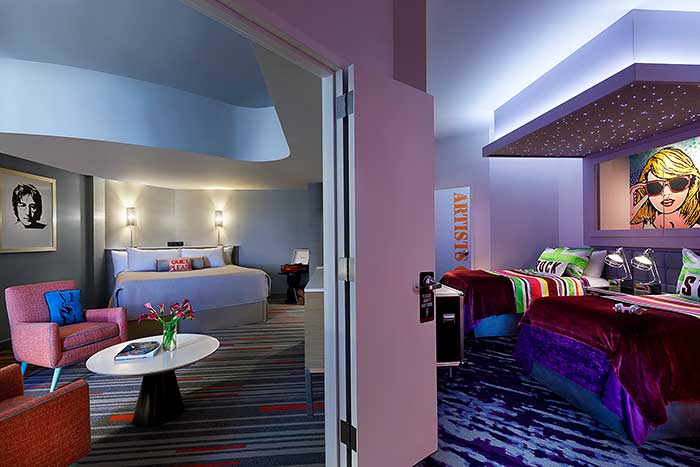 Each suite features an item once donned by a music celebrity and this marks the first time memorabilia has been installed inside a guest room at Hard Rock Hotel at Universal Orlando.  Every Future Rock Star Suite consists of a king room that connects through a “stage door” to a room with two twin beds and roadie case-inspired furniture.

Hard Rock is recognized globally for world-class entertainment, stylish and contemporary design and unparalleled service. Guests of all Hard Rock Hotels enjoy an experience that infuses music as the key differentiator. Hard Rock’s The Sound of Your Stay is a complimentary all-encompassing in-room music amenity program that provides access to experiences for guests to jam out on a selection of Fender guitars or tune into the resurgence of vinyl records while listening to them on a Crosley turntable. 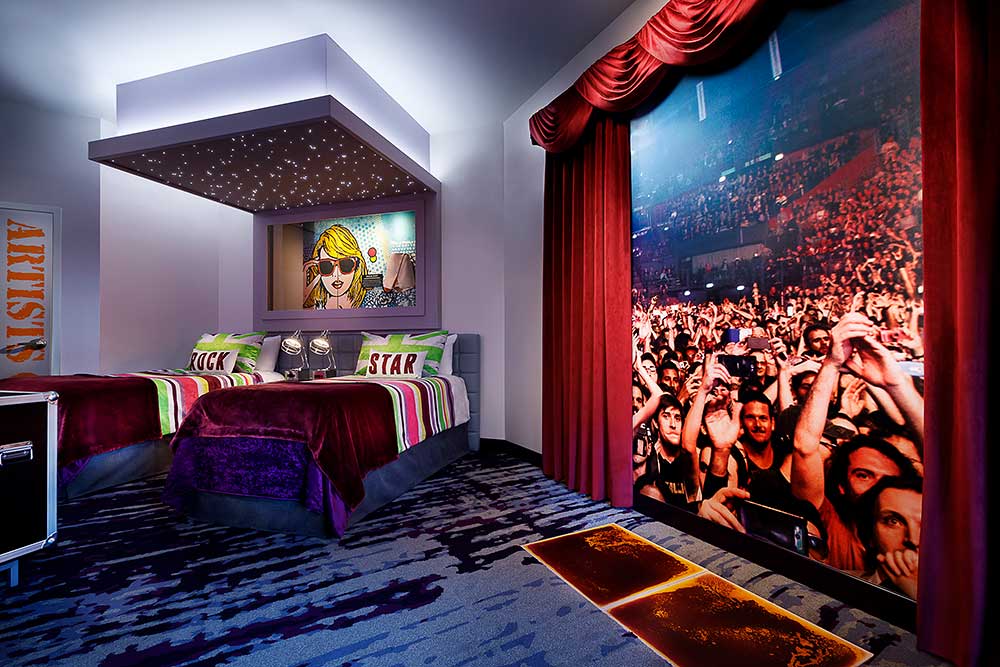 Universal Orlando Resort is a unique vacation destination that is part of the NBCUniversal Comcast family. For more than 25 years, Universal Orlando has been creating epic vacations for the entire family – incredible experiences that place guests in the heart of powerful stories and adventures. 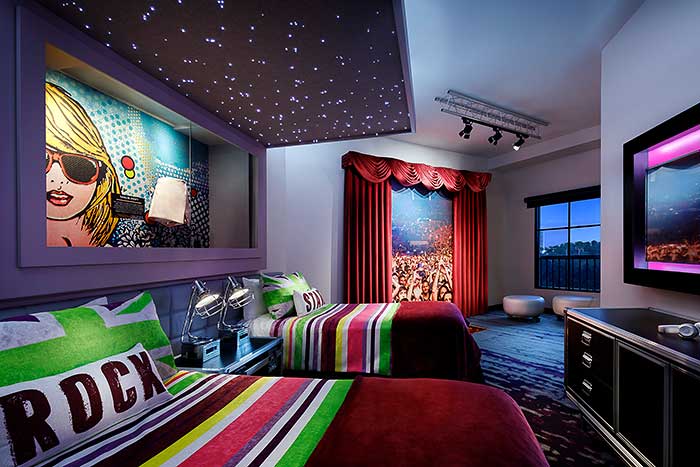 Courtyard by Marriott teams up with FC Bayern 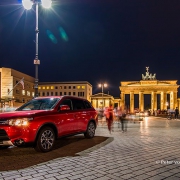 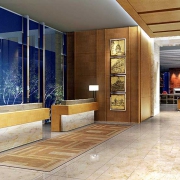 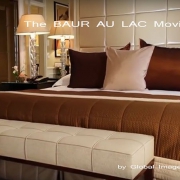 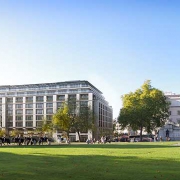 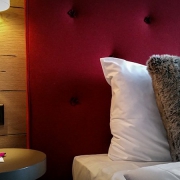 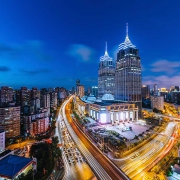