Porsche to invest around a billion euros in Mission E – More than 1,000 new jobs

The first 100% electrically powered Porsche is on its way. The supervisory board of Dr. Ing. h.c. F. Porsche AG today gave the green light for the Mission E project. In the words of Dr. Oliver Blume, Chairman of the Executive Board, Porsche is thus “beginning a new chapter in the history of the sports car.” The vehicle is due to be launched at the end of the decade.

With the Mission E project, Porsche is continuing to back sustainable growth. In Stuttgart-Zuffenhausen alone more than 1,000 new jobs are being created. The company will be investing around 700 million euros in its main site there. Over the next few years, a new paint shop and a new assembly plant will be built.

The existing engine factory is also being expanded for the production of electric motors. In addition, the existing body shop is being enlarged. On top of that come other areas in which the company will be investing in this context, such as in the Weissach development centre. 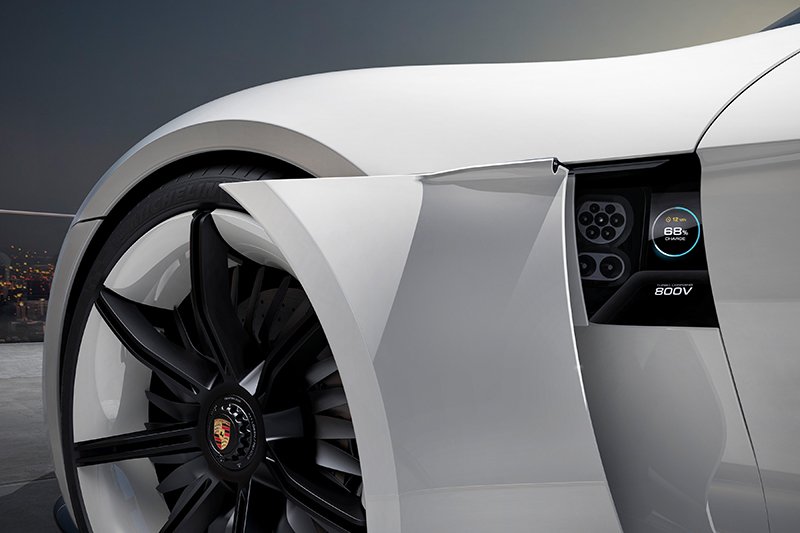 The Mission E concept car celebrated its premiere at the Frankfurt International Motor Show (IAA) in September 2015. Visitors were gripped above all by its highly emotional design. Living up to the buzzword of ‘E-Performance’, the technological trailblazer combines outstanding driving performance with trendsetting day-to-day practicality. The four-door car with four individual seats has a system power output of over 600 hp (440 kW). The vehicle will thus achieve both acceleration of 0 to 100 km/h in under 3.5 seconds and a range of more than 500 kilometres. 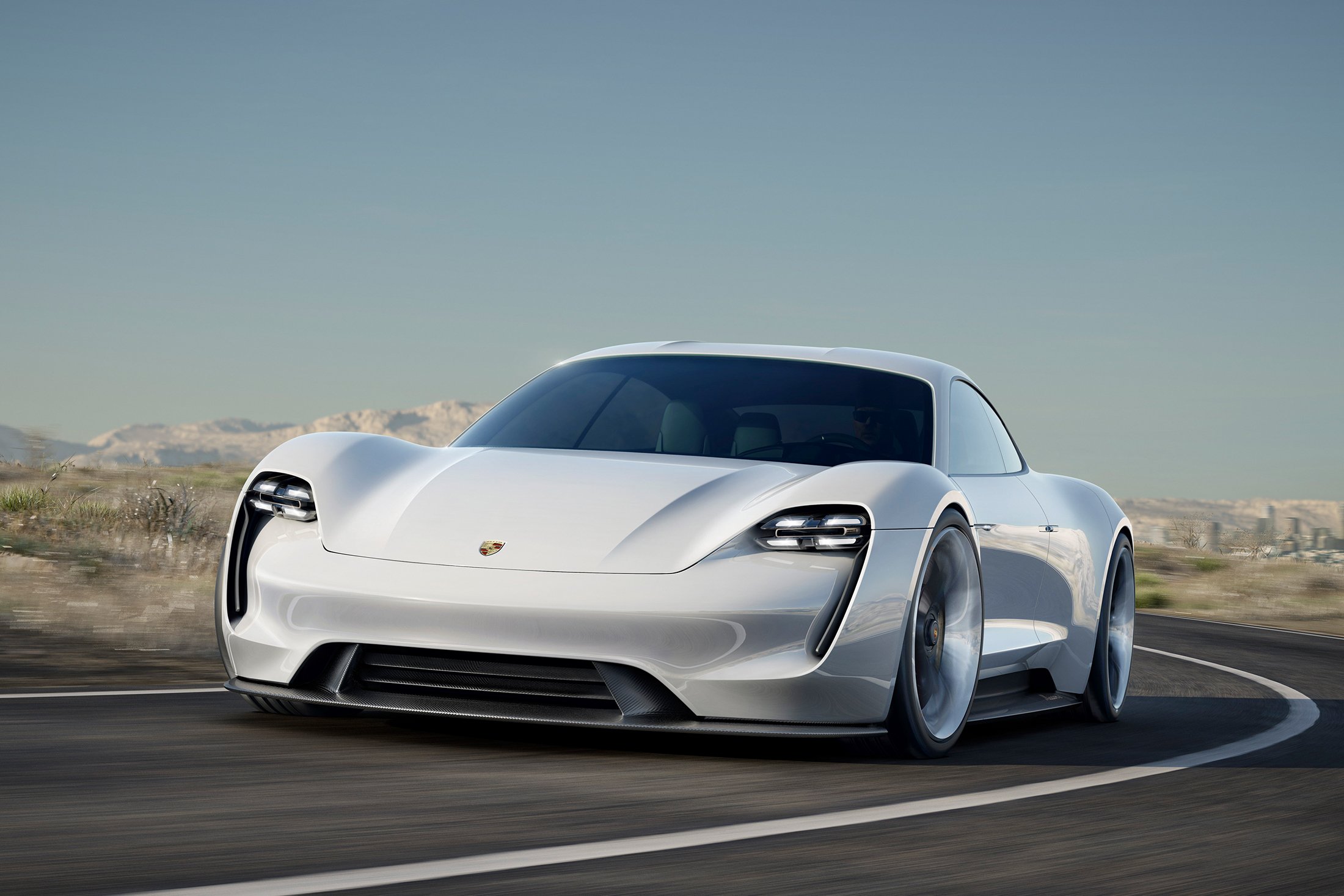 Charged via an 800-volt charger unit specially developed for the car, which is twice as powerful as today’s quick-charge systems, the lithium-ion batteries integrated within the vehicle floor have enough power again for 80 percent of the range after just 15 minutes. The vehicle can optionally be ‘refuelled’ wirelessly by induction via a coil set into the garage floor. 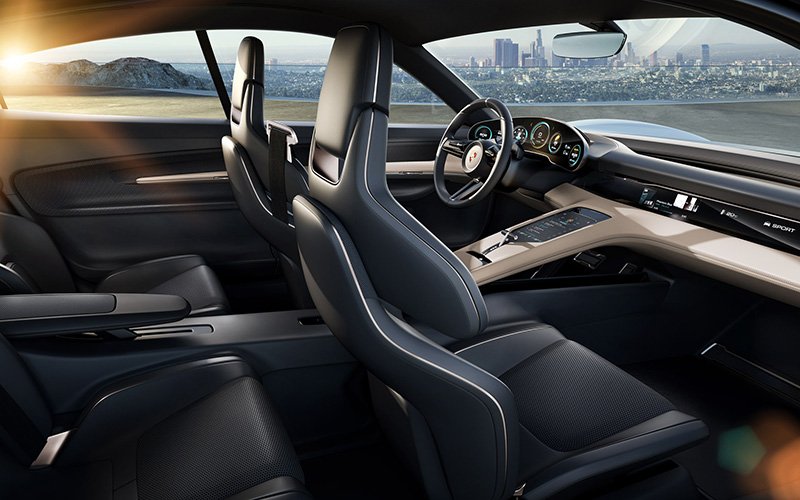 “With Porsche Mission E, we are making a clear statement about the future of the brand.”

Dr. Wolfgang Porsche, Chairman of the Supervisory Board of Porsche AG: “With Mission E, we are making a clear statement about the future of the brand. Even in a greatly changing motoring world, Porsche will maintain its front-row position with this fascinating sports car.” 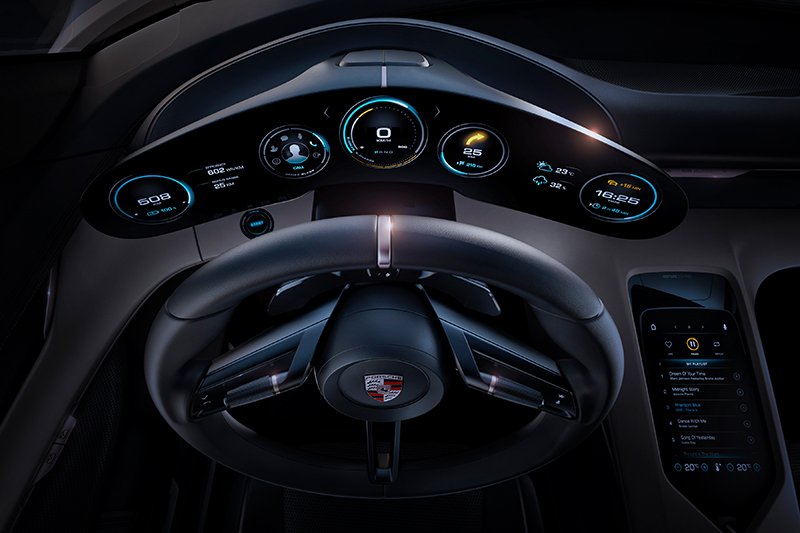 Chairman of the Porsche Executive Board, Dr. Oliver Blume: “We are resolutely taking on the challenge of electric mobility. Even with solely battery-powered sports cars, Porsche is remaining true to its philosophy and offering our customers the sportiest and technologically most sophisticated model in this market segment.” Blume added that the E Mission project underlines the importance of Stuttgart-Zuffenhausen as a production site, of Baden-Württemberg as a centre of technology and of the whole German automotive industry. 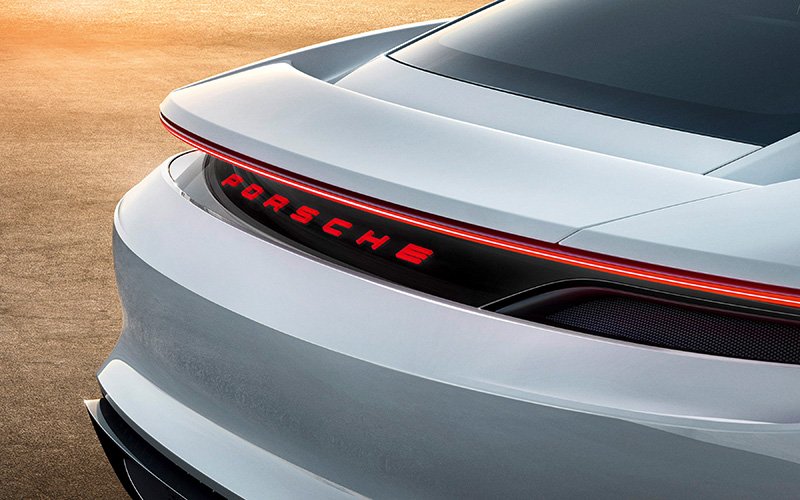