Well, we don’t have to worry about the effects of global warming anymore: Where coral reefs die, we just print new ones! This is what happened in the Maldives: On August 11, the world’s largest artifial coral reef was launched from the 3D printer off the resort island “Summer Island Maldives”.

The artificial coral reef, composed of hundreds of ceramic and concrete modules, was sunk into the “Blue Lagoon” of Summer Island. In this way, a new, in part genuine coral reef ecosystem is to grow.

The coral reef from the 3D printer comes from Melbourne

The project began in a laboratory in Melbourne, Australia, where industrial designer Alex Goad of the Reef Design Lab used sophisticated computer models to design reef structures that resemble the real coral reefs of the Maldives.

Shapes of the reef structures were printed 24 hours a day in a large 3D printer and then cast in ceramic. Ceramic resembles the calcium carbonate of natural coral reefs, but is also considered to be particularly robust (“inert”), as it does not react with external influences (light, water, pollutants). After completion, the ceramic moulds were shipped to the Maldives and filled with concrete on Summer Island beach.

220 ceramic forms filled with concrete were then put together like a huge LEGO set to form a new “reef”: the coral reef from the 3D printer was ready.

It is now located at a depth of seven meters near the resort’s existing coral tree nursery. Coral fragments from the nursery will soon be planted on the 3D reef, where they will colonize and grow the structure. 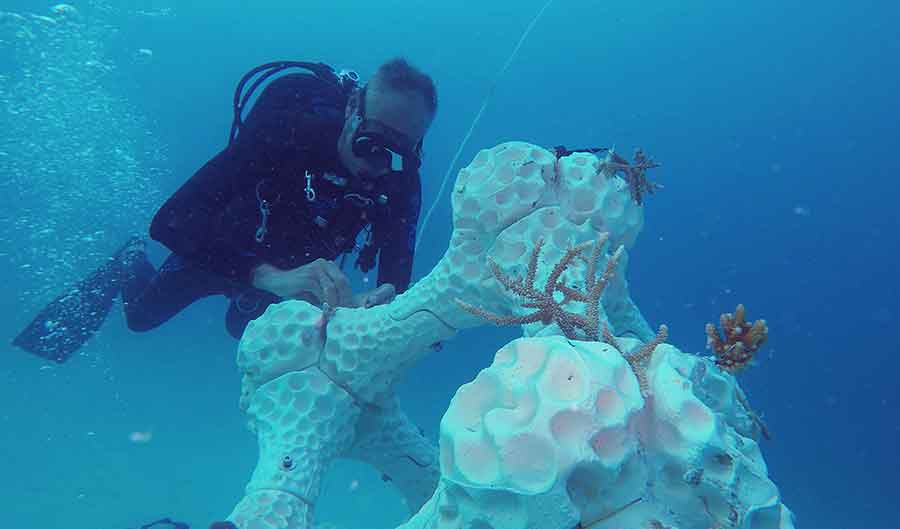 Alex Goad explains: “3D printing technology helps us to develop more innovative methods of protecting coral reefs. The technology allows us to imitate the complexity of natural reef structures so that we can design artificial reefs that are very similar to nature. We hope that this is a particularly effective way to grow and restore coral. ”

In a year or two, when the corals have grown over the 3D reef, the resort is hoping for a new, natural-looking reef with lots of fish and marine life. It is to be hoped that this will succeed. Rising sea temperatures pose a serious threat to coral reefs worldwide and mass bleaching is becoming more frequent and worse. Breeding dead corals and transplanting them from the 3D printer on reefs may be one way to “reforest” coral reefs. However, it is more important to find ways to stop global and marine warming. 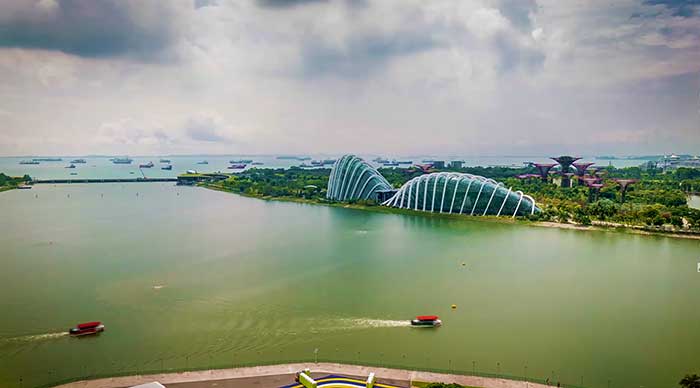 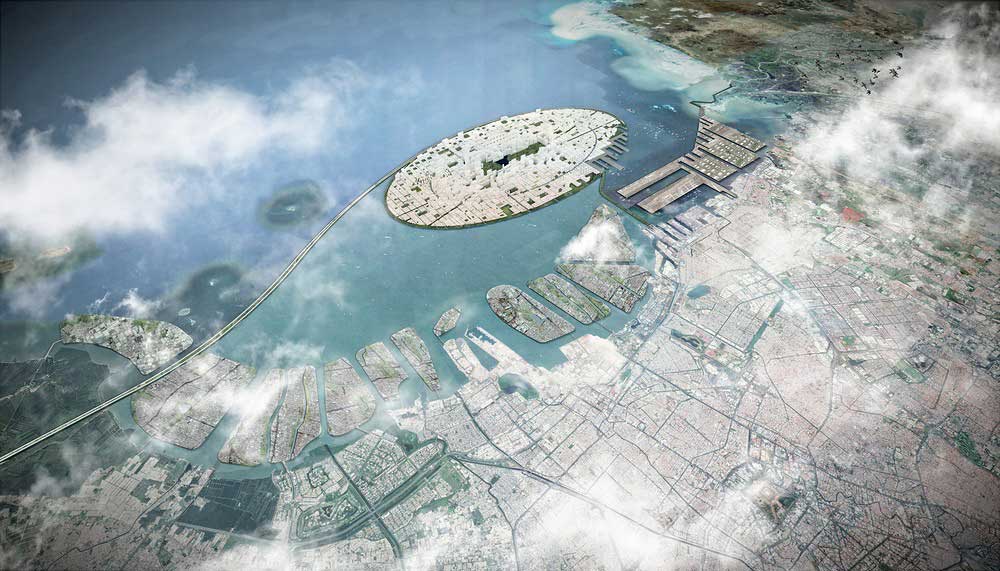 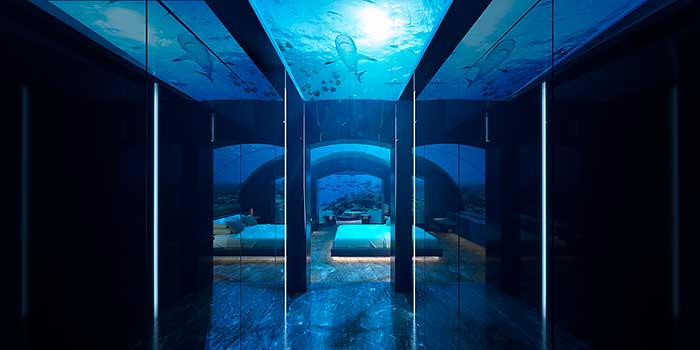 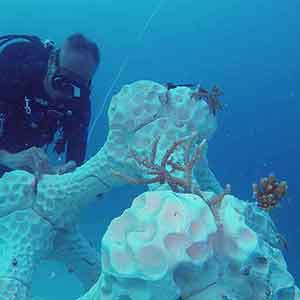 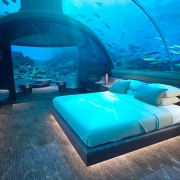 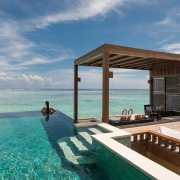 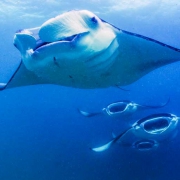 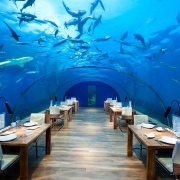 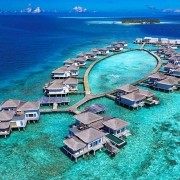 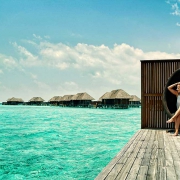